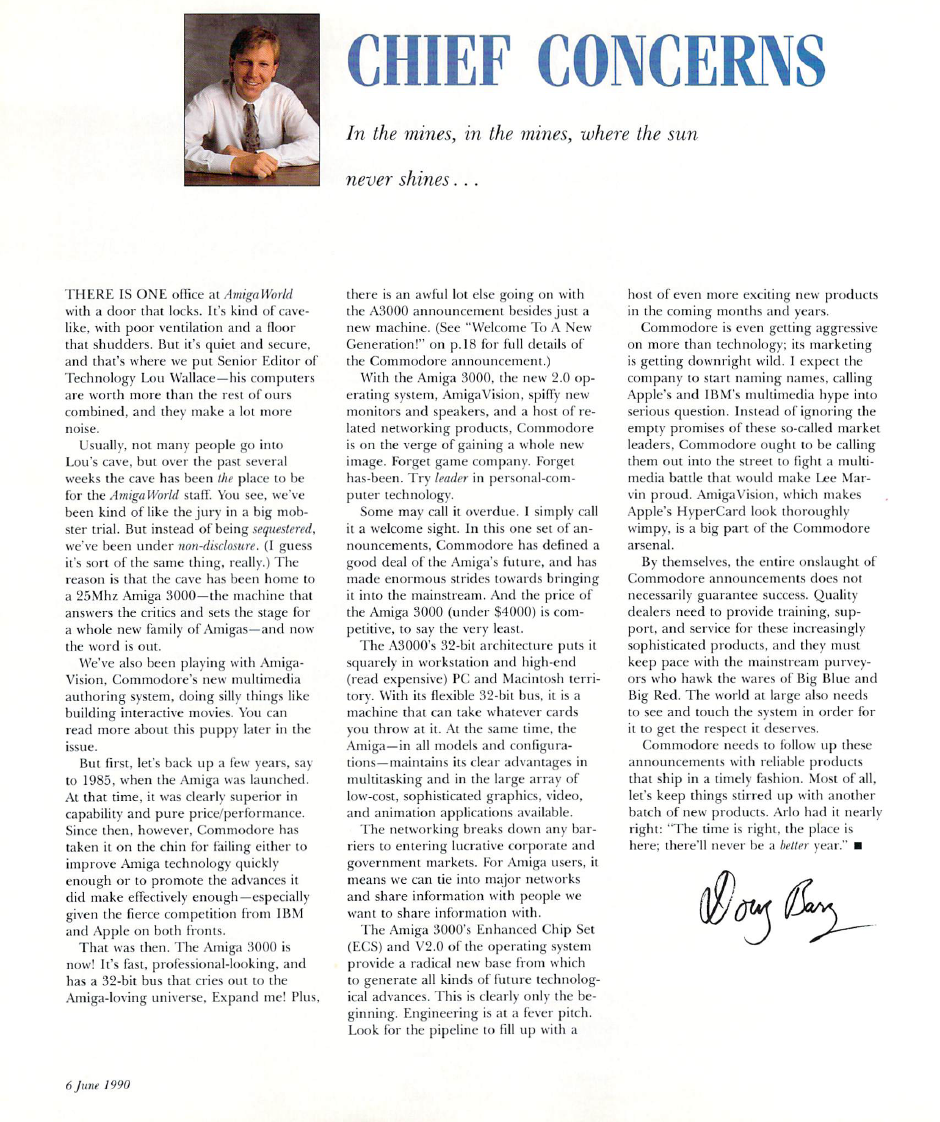 While looking up a review from my go to American Amiga magazine Amiga World I came across this letter from the editor discussing the yet to be released Amiga 3000. For any revisionist's out there who like to point to Commodore U.S.A. as the sole problem... They should have done this, they should have done that... One so often mentioned is that Commodore should have done what it did in the U.K., marketed the Amiga as a games machine. Anyone who thinks this would have gone down in America has no understanding of the computer market or games market in this country. If Commodore had done such a thing it would have gone bankrupt far sooner in my opinion.

You have to understanding the two markets were very different. Games were bought in America, very expensive games, very detailed games, but what was bought (sometimes stolen) in Europe were not the same "types" of games. But that was not all the American Amiga user was interested in; Take any time to sift through an issue of Amiga World to see what interested the American Amiga user, and note just how different tastes were to the rest of the world.

Note here the excitement for the unreleased Amiga 3000. Why? Because at less than $4,000 it was cheap compared to the terribly expensive Apple and IBM offerings with technology that beat them. Note the magazine wants Commodore to go after the business market. This magazine was by no means a Commodore sympathizer, even in this very letter jabs are made at the company. Also notice the mention of dealers, a thing that did not exist in Europe and a thing Commodore were praised for restoring once Jack left.

You can of course say that Amiga World had it wrong. Of course the Amiga 3000 did go on to sell a good 200,000 plus units, mostly in America. That's a good 800 million dollars made right there. The market in America may have been smaller than in Europe, but it was not small. Especially when compared to the sales of other computers in America. The computers and the software were expensive, money was made, there was less piracy.

Should Commodore have gone after the gaming market? It's not like it was never mentioned. When they bothered to make ads games were always mentioned, it's just the bigger software stuff was the first to be mentioned. It is a computer after all, it can do what the NES did, and much more. But always remember the NES ruled America, there was no winning against that beast. Children, for the most part, did not want to play the Amiga games American users played. They wanted the NES... Perhaps it was not as the beast the Amiga was, but it offered the games kids here wanted. Having both the Amiga and an NES I have to be blunt and say the Amiga Batman is pretty crap compared to the NES Batman. Sidescrollers were not a strength for computers. In Europe the NES was very expensive, and while far more people had an NES than an Amiga in Europe (never discussed) there was a market for the young Amiga user there. Oh there was a market for the young Amiga user in America as well, but that was for expensive educational software, not side scrollers. The adult user was the main market in America, and they bought expensive software and expensive RPGs and the like.

So no, the answer was not for Commodore to release the Batman pack in America. You should all feel free to research this magazines response to the CDTV... Commodore daring to go back to the ways of the C64... How dare they abandon their dealers and sell that crap at Toys R Us... How dare they stoop to the level of a games machine when they worked so hard to shed it.

Should they have done it anyway? I don't think so, but for revisionists so eager to play "Captain Hindsight" it's best to keep in mind the opinions of those reviewing the Amiga back in the day, adults from back then. The Amiga 3000, the machine that answers the critics and sets the stage for a whole new Amiga family of computers. It would be the rest of the world that would go on to fail Commodore with that machine, not America. One read of this letter is all you need to know in order to start thinking a little deeper. Commodore was a complicated beast, there are no easy answers... But one thing is for sure, it's not what the internet currently spits out. 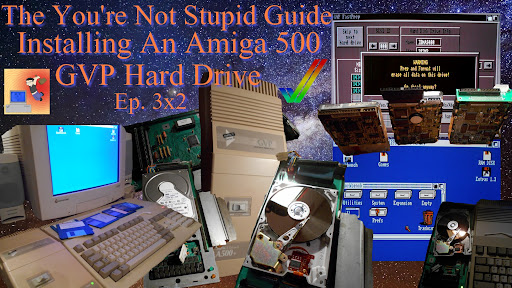 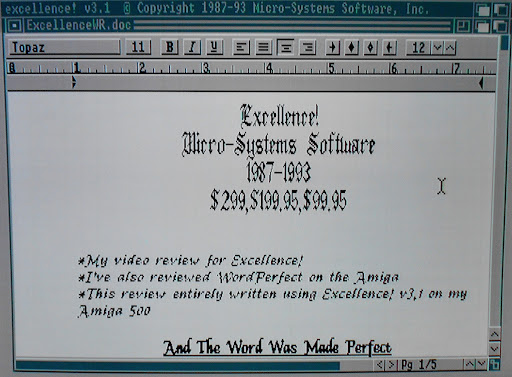 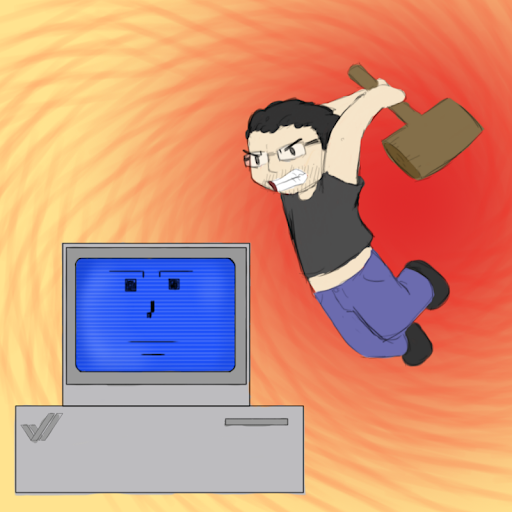 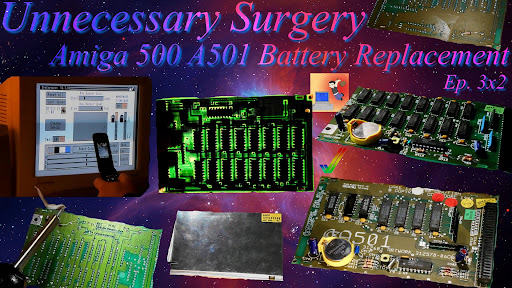